We are a team of talented astrologer and pandit Ji gives suggestions via rishi muni wrote palm leaves regarding your future and remedies for life problems.

How can know my future?

Find Out More About Us 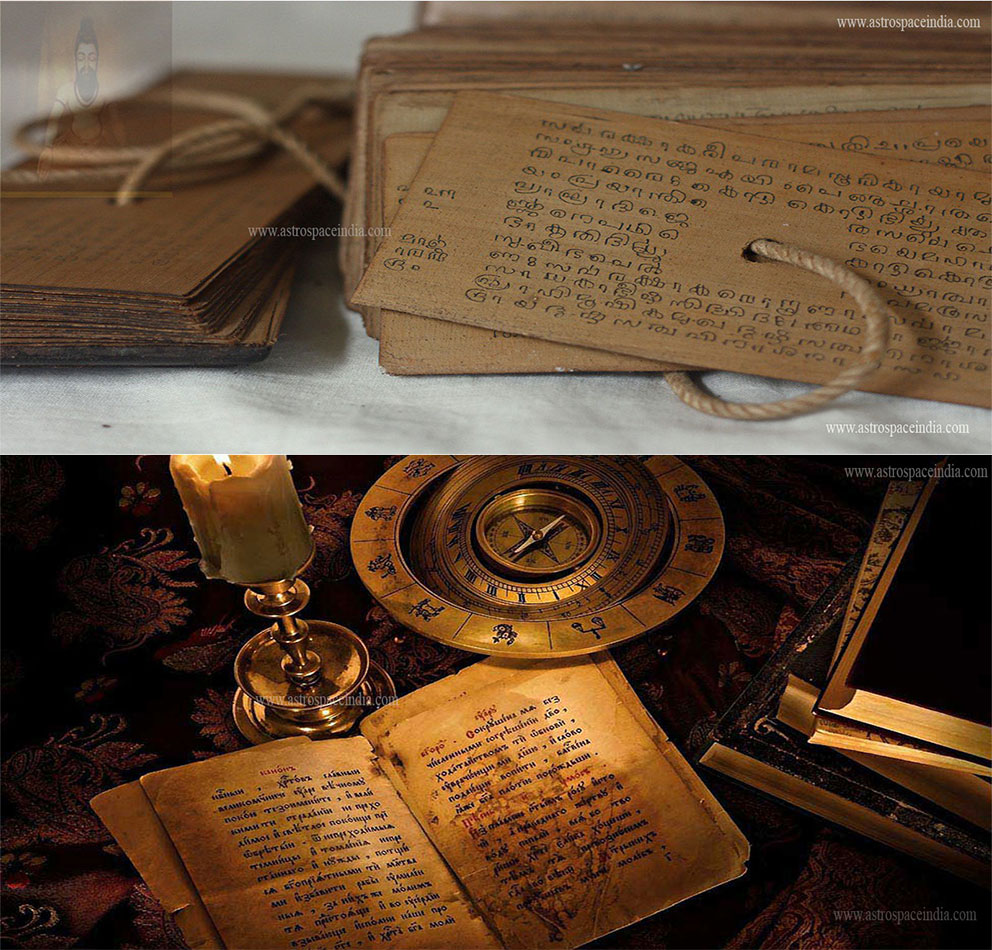 Astrologer B M Jawahar’s grandfather Mr. Sadagopan was a grate astrologer at Chidambaram in Tamil Nadu

Astrologer B M Jawahar learned basic astrology from his grandfather at his age of 14, and learned some other astrology and Naadi Astrology form another guruji Swamiji Shree Senthilvel and guruji Mr. S.Thanikachalam and guruji Mr. Ravichandran at Vaitheeswarankoil.

We service our clients all over the world.

We are giving service regarding astrological consultation, and plantation work in temples and donate money and food materials to Veda Patasala (Vedic School) every month. 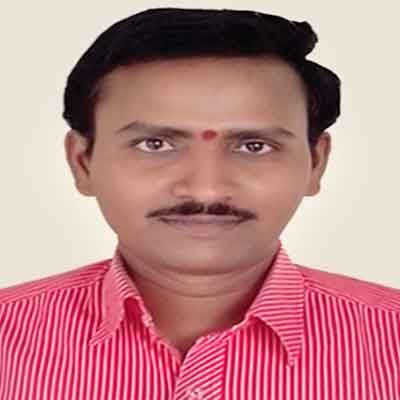 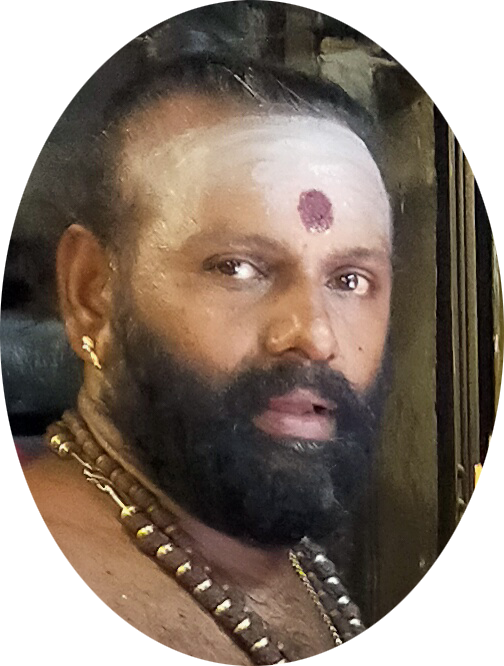 Our Panditji is the best Vedic scholar. Our Panditji read the Vedic Sastra from his age of 12 to 20 years. Our panditji got a Vedic School degree” Aahama Praveenar “. For the last 15 years our panditji services in other countries.

The Siddha system of medicine is mainly practised in the Southern part of India. It is one of the earliest traditional medicine systems in the world which treats not only the body but also the mind and the soul.

Havan(Hom) is a very powerful remedy in Hindu astrology, when a person does havan remedy as per that person's horoscope, will be reduced horoscope dhosh or desa dhosh and last birth sins effect.

We are providing 4 types of astrological packages. 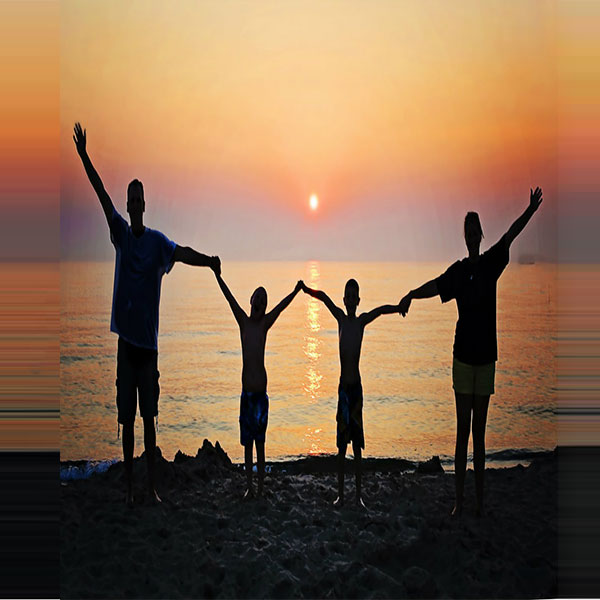 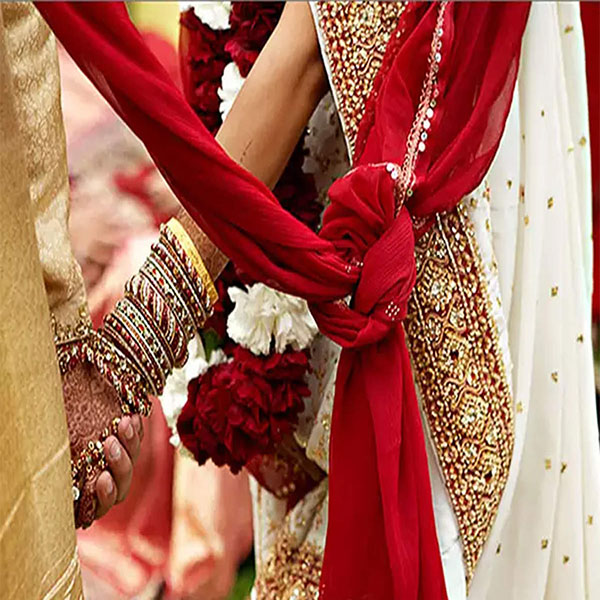 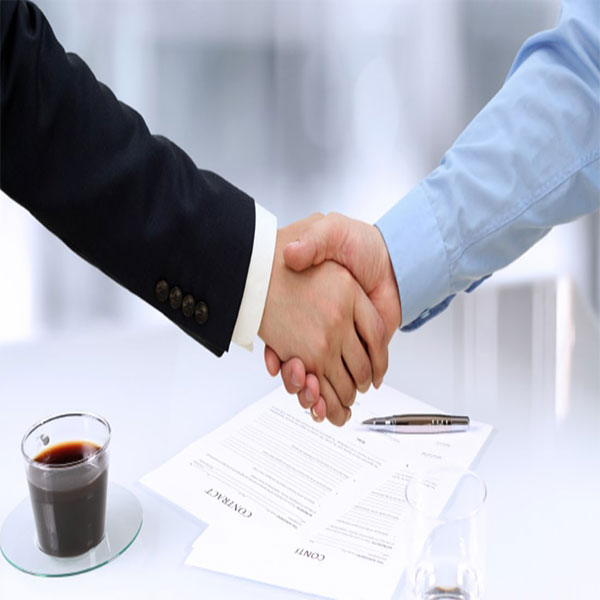 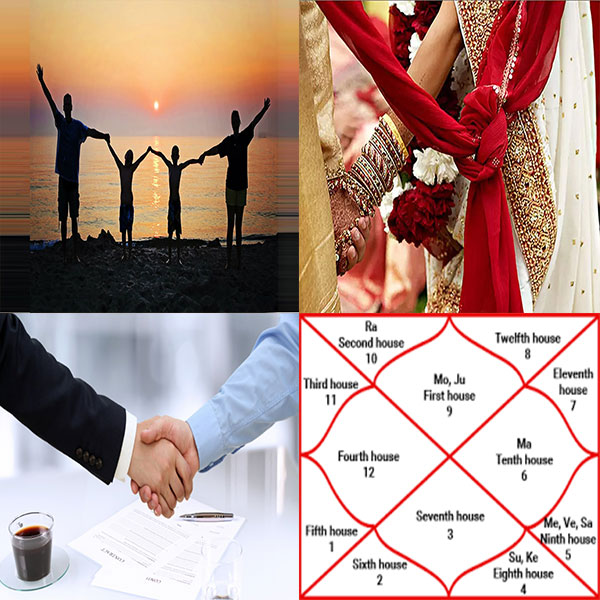 This package covered from 01 to 14th chapters details

If you want more information about our services,Please contact us.